Cancer claims over ten million lives every year and the number continues to rise. Every patient faces a life-altering journey which exerts a physical, emotional and financial strain on themselves, their families, and even the health systems. Biocon aims to transform cancer by delivering extraordinary and affordable targeted therapies that prolong and improve patients’ lives worldwide.

While our world-class cancer-care therapies, both biosimilars and novel biologics, have seen tremendous progress in the diagnosis and treatment of cancers over the last few decades, there is still a huge unmet need of a complete cure. 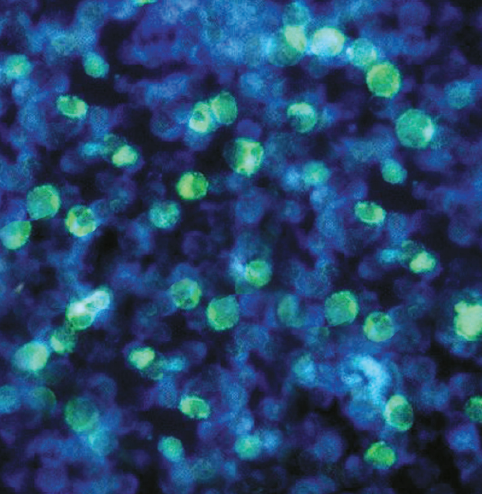 Nimotuzumab is India’s first indigenously produced novel biologic for head and neck cancer, launched in India as BIOMAb EGFR® in 2006.

BIOMAb EGFR® is one of the most preferred targeted therapies in the treatment of head and neck cancers, for its excellent safety and efficacy profile.

Trastuzumab obtained approval as the world’s first biosimilar Trastuzumab for patients of HER2-positive metastatic breast cancer. It was launched in India as CANMAb™ in 2014.

Ogivri, co-developed with Mylan, is the first biosimilar Trastuzumab approved by the U.S. Food and Drug Administration (FDA). It has been commercialised in the U.S., EU, Canada, Australia and selected MoW markets.

Our biosimilar Trastuzumab has regulatory approvals in 60 countries.

Our biosimilar Pegfilgrastim had regulatory approvals in 36 countries at the end of FY20.

Bevacizumab was under review by both the U.S. FDA and European Medicines Agency at the end of FY20. 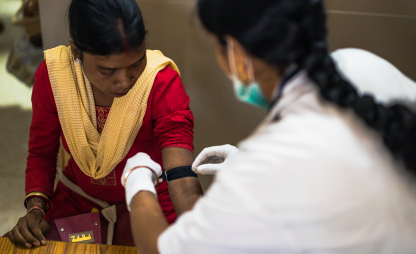 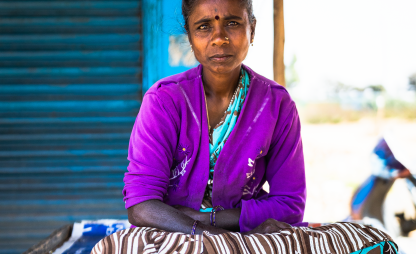 Biocon offers a strong portfolio of generic APIs for cancer that include:

The leader in anti-cancer biosimilars

1st biosimilar Trastuzumab to be approved anywhere in the world developed and launched in India as CANMAb™.

1st company globally to get U.S. FDA approval for biosimilar Trastuzumab in 2017.

1st company to receive approval for a biosimilar Pegfilgrastim from the U.S. FDA in 2018.

1st company to launch biosimilar Bevacizumab in India with a unique ‘Qual Check’ mechanism that ensures quality check of the product up to the point of administration to the patient.

Know more
about us